The Unite Against Bullying Commercial Challenge is a win-win. Students get an incredible opportunity to express themselves and make a difference and we get to create a television commercial that will speak to an audience critical to fostering greater respect and acceptance. From October 3 through November 20, students ages 13-18 can enter the Unite Against Bullying Commercial Challenge by submitting a short written essay or a video. The winner will receive an iPad and a trip to Los Angeles to see the commercial filmed. Two runners-up will also receive iPads as tools to continue to develop their creative talents and community leadership. The R&R Partners Foundation has been a passionate advocate in the fight against bullying through our Flip the Script campaign, and this commercial challenge elevates this mission to a whole new level, said Cindy Dreibelbis, executive director of the R&R Partners Foundation. We hope students across the country will embrace this challenge; they are on the front lines of the battle against bullying every day. A year-long program, Characters Unite aims to combat discrimination and intolerance in all its forms. The public service campaign is dedicated to supporting activities and messaging to promote understanding and acceptance on-air, online, and in communities across the country. To enter the contest, view the rules and regulations and learn more about Characters Unite, please visit www.charactersunite.com . About Characters Unite Characters Unite, USA Networks award-winning public service campaign, was created to address the social injustices and cultural divides still prevalent in our society. Inspired by USA Networks iconic Characters Welcome brand and with the support of leading national nonprofit organizations, the ongoing campaign is dedicated to combating prejudice, discrimination and intolerance while promoting understanding and acceptance — on-air, online and in communities around the country.Please log on to www.charactersunite.com for more information on the initiative and what you can do to make a difference. About R&R Partners Foundation The R&R Partners Foundation is the nonprofit 501(c)(3) affiliate of R&R Partners, a marketing communications/government affairs firm based in Las Vegas, with seven offices across the West and in Washington, D.C. The Foundation is an expression of R&Rs belief that creative ideas, which spring from the talent and volunteer spirit of our employees, can transform lives and affect positive change in the communities where we do business and beyond. About Cox Communications Cox Communications is a broadband communications and entertainment company, providing advanced digital video, Internet and telephone services over its own nationwide IP network. The third-largest U.S. cable TV company, Cox serves approximately 6 million residences and businesses. Cox Business is a facilities-based provider of voice, video and data solutions for commercial customers, and Cox Media is a full-service provider of national and local cable spot and new media advertising. Cox is known for its pioneering efforts in cable telephone and commercial services, industry-leading customer care and its outstanding workplaces. 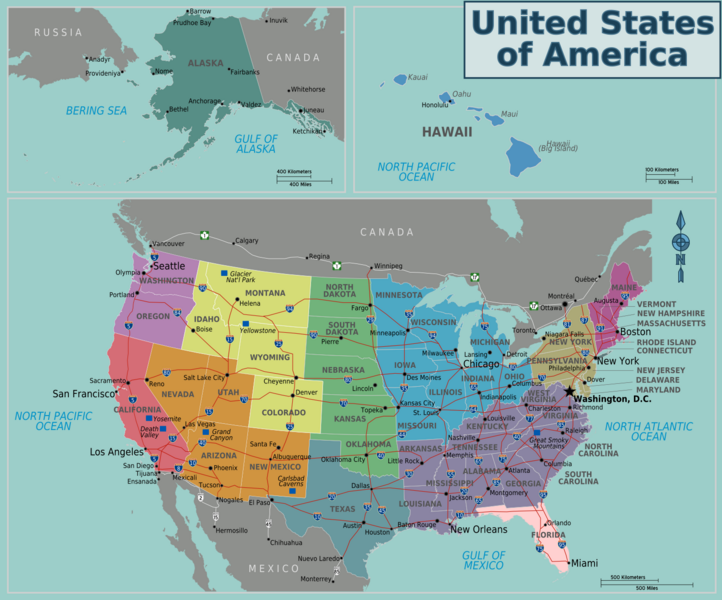 3, 2013, 8:12 PM EST By Jethro Nededog TheWrap As part of its efforts surrounding National Bullying Prevention Month, USA Network in association with R&R Partners Foundation’s Flip the Script is holding the “Unite Against Bullying Commercial Challenge,” in which one winning idea will be produced and aired by the cable network. Pop singer Carly Rae Jepsen will announce the contest during Thursday’s #UniteLive: The Concert to Rock Out Bullying to an audience of thousands of students in Las Vegas. “We were so thrilled that Carly Rae Jepsen signed on to headline #UniteLIVE: the Concert to Rock Out Bullying,” USA Network’s senior vice president of public affairs, Toby Graff, told TheWrap . “She’s genuinely passionate about the cause of stopping bullying and she has a huge following among the exact audience of young people we’re trying to reach to spread the message and help prevent bullying.” Also read: ‘Breaking Bad’ Star Aaron Paul Raises Nearly $1.8 Million for Anti-Bullying Charity Jepsen will also appear in an original Public Service Announcement (PSA) calling for student entries to the competition that will air on USA Network. Starting Thursday, students between the ages of 13 to 18-years-old can enter the commercial contest by submitting a short written essay or video www.charactersunite.com . The winner will receive an iPad and trip to Los Angeles to see the commercial filmed. Two runner-ups will also receive iPads. The contest ends on Nov. 20. “We’re excited to get creative ideas on how to stop and prevent bullying from kids across the country,” Graff said. “They understand the issue and they know how to speak to their peers in a way that can really resonate. The Unite Against Bullying Commercial Challenge will give them a chance to express themselves, make a real difference and win a cool prize of seeing their idea made into a real TV ad.” Also read: USA Welcomes ‘Modern Family’ Fans With Multi-Platform Offerings USA Network, R&R Partners Foundations Flip the Script and Cox Communications presented Thursday’s #UniteLive: The Concert to Rock Out Bullying. Nolan Gould (Modern Family), Sheamus (WWE), James Roday (Psych), and Mehcad Brooks (Necessary Roughness) made appearances. The concert and contest are part of USA Network’s initiative called “Characters Unite,” which aims to combat discrimination and intolerance. “USA’s Characters Unite public service initiative is dedicated to combating hate and discrimination and certainly bullying is a critical issue that fits under the campaign umbrella,” Graff explained.

We really played the par-5s tough today, which when your opponent is doing that, that’s really difficult. We get in this alternate-shot we just feed off each other. ” After losing our first match (Thursday), we felt awful. We really wanted this match and we played well.” Few are playing as well as Woods and Kuchar, who won 5-and-4 Thursday and have made just one bogey in 26 holes. Schwartzel and Oosthuizen, winners on the first day, have six birdies and are still 3 down. “Both of us are playing well,” Woods said. “I hit a couple loose iron shots this afternoon, but made a couple good putts and just kind of put the heat on these guys. And 7 under through 11, that’s not bad in alternate-shot. It’s just one of those days where both teams are really playing well, and we still got our work cut out for us (Saturday).” No one on the International side played better than Ernie Els and Brendan de Jonge, who led the PGA Tour in birdies this season. The two made one eagle and six birdies to rout Hunter Mahan and Bill Haas. “This guy, he played beautiful and we both played well today,” said Els, the only player on the International team to taste victory in the series. “He kept it in play for most of the time, and hit a lot of greens and had a lot of looks at birdie. It’s going to be competitive in most matches, so that was nice.” Added de Jonge: “It’s been a ton of fun. Ernie is giving me way too much credit and it’s been a very, very exciting two days for me.” Looks like that will hold true for the next two days. Three, if Mother Nature’s stormy side makes another unwelcome visit.

Hibbert has suited up for Jamaica in the past, making the mutual desire for him to be a part of team USA going forward difficult, at best. But Hibbert seems intent on getting the situation figured out, and is in the process of doing everything he can to pave the way for him to be a part of USA Basketball in the future. From Scott Agness of Pacers.com : Pacers center Roy Hibbert wants to be part of the USA Basketball team and he said this week that international lawyers and his agent are in the process of trying to make that happen. Hibbert previously played a short stint with Team Jamaica after he was passed over and that has thus far made him ineligible. I wanted to play in the Olympics and then they invited some other guys from my draft class to be centers, Hibbert explained. I thought I could have been in that group. If I had gotten invited, I wouldnt have played for Team Jamaica. You live and you learn. If I dont play for Team USA ever again, Ill enjoy my summers and bulk up like I did this summer. Hibbert is under the impression that Team USA has to make an inquiry to FIBA, the International Basketball Federation. He then has to be let go from Team Jamaica in order to join Team USA. Simply, its a lot of red tape, USA Basketball has to determine whether its worth the effort and Jamaica has to be understanding. Its complicated, but not impossible.Hibberts father is from Jamaica, but the Pacers big man is in fact an American with dual citizenship. The international game seems to favor slashers and shooters over post players, but Team USA has plenty of those.